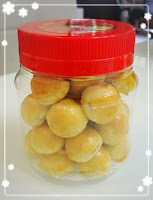 Last year, I was not able to bake my favourite Pineapple Tarts as my oven broke down and this year was extremely busy as I was trying out different patterns. It was indeed great satisfaction from making modifications to the recipe and concluded with the perfect recipe for my pineapple tarts. Not forgetting the compliments from friends, relatives and colleagues. Thank you everyone :)

A few pointers to take note.
1) I have tested with full SCS butter and I did not like the dough texture as they were too crumbly. The result with mixing Buttercup made it a little crunch and easy to mould as well as handle after bakes.
2) An expert asked me to add 1 tsp of Glucose so that the dough will have more crunch. I felt it did not make much different as I missed out in some lots and still have the same crunch I wanted.
3) I tried several egg wash and concluded with this best combination.
4) Thanks to my friend, Rachel who asked me to try using 3D fan mode (for Bosch oven) so I can bake 2 layers at the same time, saving electricity and time baking 1 tray at a time.
5) I tried using the Premium Pineapple fillings from Phoon Huat but I found it was sour this round, so I switched to the grade 1X (as shown below) and cheaper too.
6) In order to speed up the process, I must remember to weigh and roll the pineapple fillings a few days in advance from the day of baking.

1. Cream butter and condensed milk till light.
2. Add in egg yolk 1 at a time, and beat until well combined.
3. Mix in flour till soft and not sticky dough.
4. Roll pineapple fillings into balls of 5g.
5. For Flower pattern : Flatten the dough and cut out the flower shape with mould. For close up pattern : roll dough into balls of 7g, wrap fillings and roll into a smooth ball.
2. Apply egg wash with a brush and bake at 160 Deg C for 20 mins or till golden brown.

*Note for my own ref : I used 3D fan mode to bake 2 layers at 1 go (rotating the trays in between bakes)
Posted by BeautyMe at 9:00 AM

Be My Friend here!

This is a Flickr badge showing public photos and videos from BeautyMe Love Recipes. Make your own badge here. 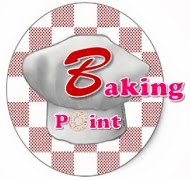 My Recipes listed in Petitchef

My recipes are on
Very Good Recipes 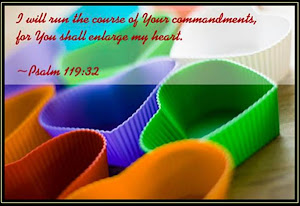 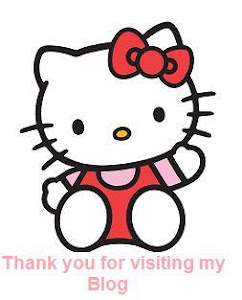